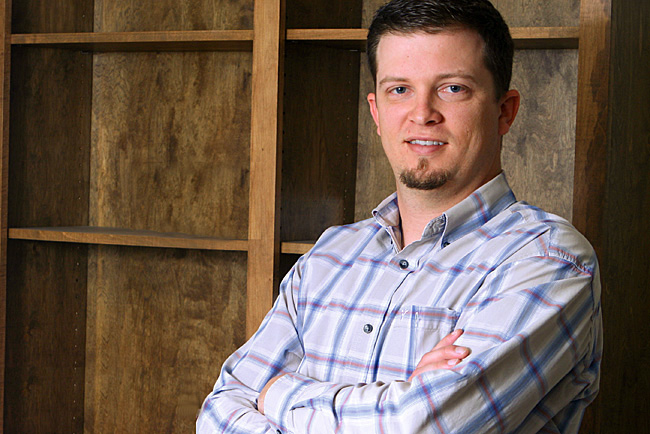 Hunter Boggs grew up in Plain Dealing, Louisiana playing football, baseball, basketball and running track. When he was not playing sports, he could be found in West Texas hunting with his dad, brother and sister. After graduating from high school, he figured he better stay the course of his Father, Grandfather, Uncles and Brother and pursue a career in the construction industry where he began working part time during the summers as a laborer.

Hunter completed his Associate of Applied Science in Construction Technology and Management from Bossier Parish Community College. After graduating from BPCC he loaded up what little bit of furniture his mother would let him have in a small U-Haul trailer and moved to Miami to begin his construction career full time as an assistant quality control manager for Carothers Construction, Inc. For the next 8 years he would work his way up to project manager having worked in Florida, Georgia and Alabama.

Hunter met his wife Morgan through mutual friends while in college and they started dating a few years later while he was working in Miami, only being able to see each other once a month. After a few months of long-distance dating, Hunter decided he had enough of that and asked her to marry him. Together they have two kids, Audrey and Truett. After having their first child, Audrey, they made a promise to each that when she was old enough to start school they would stop travelling and move back home. Time sure does fly because five years later that promise was staring them in the face and the decision was made to finally move home where he continued his career working for his Uncles at Boggs & Poole.

When he is not at work you can find him at home with his family, two dogs and seven chickens. Hunter is a firm believer in St. Jude’s Children Hospital where he makes a monthly contribution.

If you could live anywhere in the world and have no expenses where would you live? Northwest Wyoming, Eastern Idaho or Montana.

If you could have dinner with anyone dead or alive, who would it be and why? My grandfather on my mother’s side. I wish I knew more about his time as a tail gunner in WW2.